← Back To Directory
Edit Profile 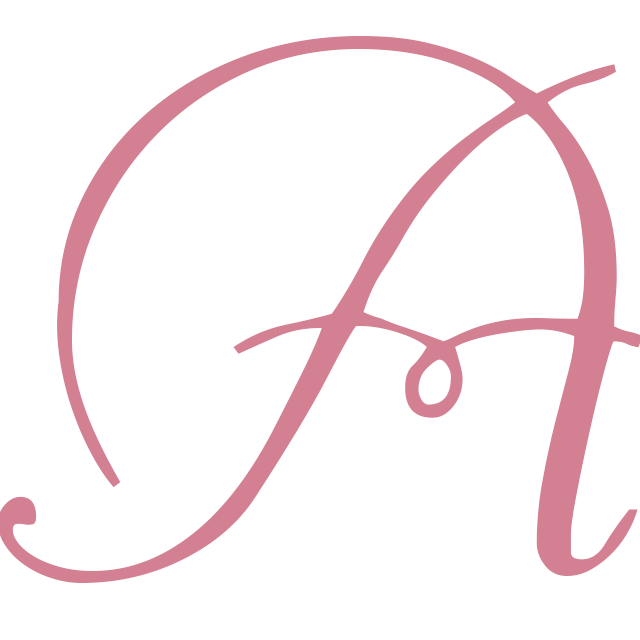 A Short but Sweet Storyâ€¦..

The story of Abbott’s Candy began in the early 1890’s when William C. Abbott began making candy as a sideline to his restaurant business. Both facets were successful but overwhelming so he decided to concentrate on the candy making. He was later joined by his son, Bruce, who carried on the business after W.C.’s death. At that time, butterscotch was the favorite of his candy offerings.

After Bruce’s unexpected death in 1949, his widow Rhea Abbott and her mother-in-law Florence Abbott took over the business with no candy-making experience. With the help of several loyal employees, they were able to keep the business operating. Rhea carried on as the candy maker after Mother Abbott’s death and expanded it to include the Two Sisters gift shop. While growing up Rhea’s children, John, Suanna, and Mary continued to help their mother with the production of the candy. Suanna and her mother continued to make Abbott’s Candy well known in the candy industry.

In 2012, the candy factory & store were turned over to the Noel family. Jay & Lynn Noel also own Abbott’s Also candy stores in Indianapolis which carries all the candies made at Abbott’s, for over 20 years. The present location is the 4th building occupied by Abbott’s Candies in
Hagerstown, Indiana. It originally was a Presbyterian Church built in the 1850’s.

Stop by to see this old but sweet story in the making.

Scheduled group tours are always welcome. Please contact us to request information or schedule a group at tours@abbottscandy.com